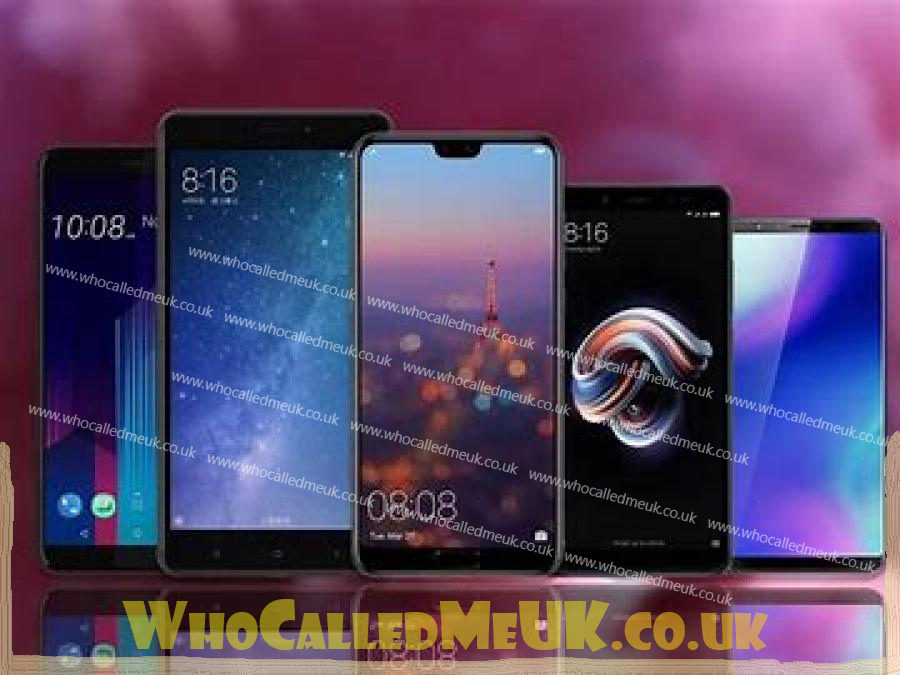 Title: New technology can extend smartphone battery life
Description: Smartphone battery is one of the main reasons why people keep changing their devices. Many users use smartphones in a very intensive way, but there are also those who use a smartphone from time to time. Like all batteries, smartphone batteries degrade over time, eventually shortening their lifespan. Now the situation is starting to change as scientists have found a way to extend battery life by redesigning its structure and components. It is a very interesting solution.
What have the scientists discovered? Scientists have found that the short battery life is mainly due to the design of the lithium-ion batteries found in smartphones. At the moment, smartphone batteries use graphite anodes on the negative pole that hold the mineral together. However, the polyvinylidene fluoride (PVDF) binder used in most of today's smartphones has many disadvantages that reduce its position as an ideal bonding material. The researchers explain that the conventional half-cell PVDF binder only shows 65 percent of its original capacity after 500 charge-discharge cycles. On the other hand, a half-cell using the BP copolymer as a binder showed 95 percent capacity retention after 1700 such cycles, resulting in enormous turnover. The new discovery could have far-reaching consequences that could provide more power to smartphone batteries and other gadgets such as laptops, tablets, and so on. Moreover, it can also be a huge change for further use, for example electric vehicles. Will tablet and smartphone manufacturers use these modern technologies?
The smartphone market is developing very quickly, so we hope that at least some of the companies producing phones will be tempted by this solution.
Smartphone manufacturers rely on buyers to invest in their latest models. And this is only possible when the old phone's battery runs out, which will force you to buy a new, preferably the newest one for a longer shelf life. If new smartphone battery technology were to extend its life span, it would be a huge disadvantage for manufacturers that release new phones almost every month. As you can see, there are pros and cons of such a solution. Companies like Apple and Samsung are looking for new ways to improve their technologies for the environment. If new battery technology helped to better protect the environment and reduce e-waste, these companies could certainly invest in it. Ultimately, we buyers will really have to buy and use more environmentally friendly gadgets and phones.
keywords: new technology, smartphone, telephone, battery, economy, ecology

title: The new Sony Xperia 1 II model has been noticed on the telephone market.description: Sony in this calendar year was quite less active when

iPhone 12 Mini is affordable - is it worth buying?

Title: iPhone 12 Mini is affordable - is it worth buying?description: At the time of its launch, the iPhone 12 min

Title: Lenovo IdeaPad Slim 5 Reviewdescription: Professional laptops are something many of us dream about. Whether it's streaming from Netflix or working on a presentat