WhatsApp has been maliciously attacked. Be careful

WhatsApp has been maliciously attacked. Be careful 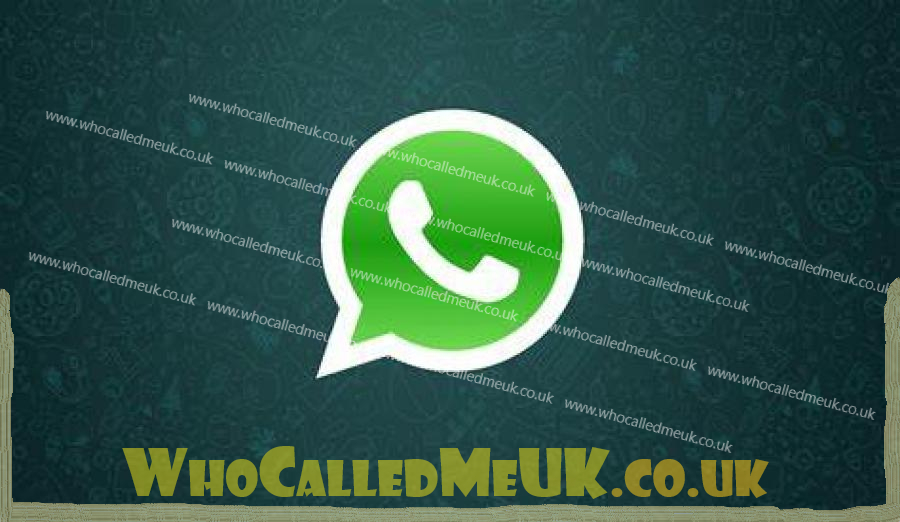 Title: WhatsApp has been maliciously attacked. Be careful!
description: WhatsApp is one of the most popular messaging services available for both Android and iOS smartphones. The full encryption of the application makes it safe for calls and multimedia transfers.
As part of this new development, new Android malware is taking a blow to app security. How does new malware pose a threat to WhatsApp's security, and what can you do to stay protected? Read the rest of our article and you will find out. Here is the information:
A new worm written specifically for Android attacks WhatsApp contact lists on your smartphone. How is this possible ?
New Android malware infiltrates users' smartphones as text messages with app download links. It lures the victim by offering gifts such as smartphones, laptops by simply downloading the app. The text message sent by the attacker would contain something like "Download this application to win a mobile phone" followed by a link to an application that may appear genuine. A lot of people are fooled and happy to click on a link. This is where the phone is attacked.
Malware was first reported by Lukas Stefanko who reported it on Twitter. When malware infects a smartphone, it poses a serious threat to the user's personal data. After careful examination, Stefanko figured out how the malware works and infects the device. According to him, malware that contains texts is tricking a user into downloading an inauthentic Huawei app. When a user tries to install an application, they will be asked for a general set of permissions, including access to notifications. It is a trick by which malware gets on target device and infects Whatsapp contacts. The malicious link is further shared with victims' contacts without their knowledge, infecting more devices. It is currently speculated that the new hardware is aimed at Android smartphones only to display advertisements and campaigns for various scams. What to do to protect yourself from this type of fraud? It is recommended that you ignore the ads. We also suggest that you do not click on suspicious links. If you already have to download applications, download them from reliable sources, not from random links that appear in ads. It is worth paying attention to many threats on the Internet, even though we are often not aware of it.
keywords: whatsapp, virus, worm, software

WhatsApp has been maliciously attacked. Be careful on Who Called Me UK 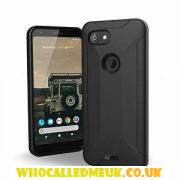 Google Pixel 6 is the next generation phone

Title: Google Pixel 6 is the next generation phonedescription: It looks like Google is likely to release a next-generation smart

Another Samsung at a very attractive price

Title: Another Samsung at a very attractive priceDescription: Samsung Galaxy A series is undergoing a constant makeover with enh

Title: WhatsApp Pink Scamdescription: WhatsApp is an application that nowadays has almost every person installed on their smartp